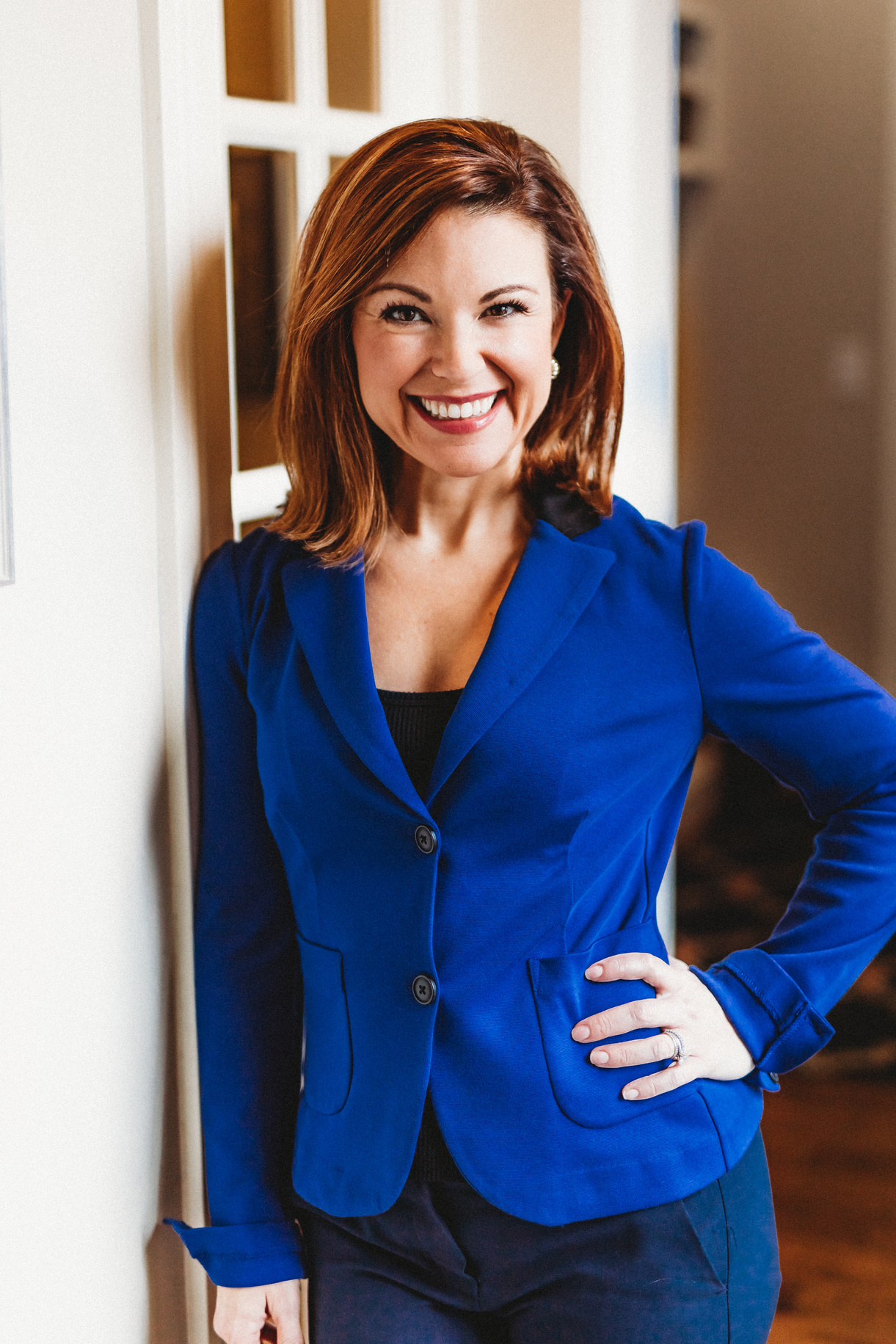 I've worked in the broadcast news business for more than 20 years, many more if you count my days DJ'ing as a kid when my dad worked at the local radio station. My love of broadcast started young. It really came into clear view when I took a class called 'video production' in high school and started working in our school's television studio.

After graduation, I majored in broadcast journalism at the University of Kentucky. After four years there my professors aptly told me that I would need to "start small" and move to a small town to begin my reporting career. I didn't like the sound of that so I moved to New York City instead.

I started as an intern at Court TV and moved up quickly as a production assistant and eventually associate producer. I worked with Nancy Grace, Savannah Guthrie, Fred Graham and Lisa Bloom and learned something new everyday. I helped produce live trial coverage for major news stories like the disappearance of Laci Peterson and the trials of Martha Stewart, Michael Jackson and Kobe Bryant. I also produced documentaries and episodes for shows like Forensic Files and Dominick Dunne's Power, Privilege and Justice.

I left New York to pursue my reporting career by earning a Master's in Journalism from Northwestern University's Medill School of Journalism. During my time in Chicago, I worked for the local PBS affiliate and as a political reporter in Washington, DC for Lexington, Kentucky station WTVQ. From there, I went on to be a reporter and producer for ABC affiliate WCIV in Charleston, South Carolina. It wasn't long before my Kentucky roots were calling me back. When I was offered a job at WHAS in Louisville, Kentucky I thought I would likely stay for a few years before moving on to the next stop. Eight years and three children later, I was calling Louisville home.

Anchoring a morning show had always been my dream, but after 8 years of waking up at 2am, I realized being present for my family was my new dream. I was fortunate to be able to stay home with my kids as a full-time mom for six years before returning to television as a host for Kentucky Educational Television, KET, a PBS affiliate. As host of News Quiz, I present current events programming to students in grades 3-8 from all over the world. In this new role, I've been able to marry my love of television with my love of lifelong learning and educating, but favorite job remains to be "mommy" to my three kids, ages 13, 10 and 7.